Rise in Hip Fractures Corresponds to Decline in Hormone Therapy Use.  2010 Annual Meeting of the North American Menopause Society.

The authors showed that prescriptions for hormone therapy for elderly postmenopausal women declined significantly after the results of the Women’s Health Initiative were reported in May 2002, and it now appears that there has been a correspondingly steep rise in hip fracture rates, said Roksana Karim, Ph.D., of the University of Southern California, Los Angeles. 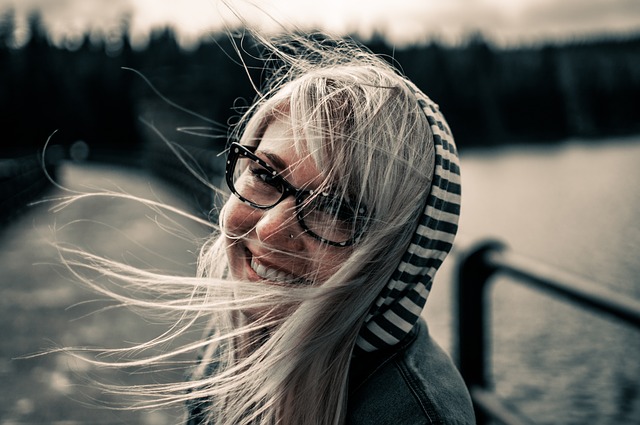 “The rise in hip fracture rates in elderly postmenopausal women may be partially attributed to the continued decline in hormone therapy use,” she said at the annual meeting of the North American Menopause Society. “Hormone therapy–related benefits on hip fracture do not carry over after cessation.”

The authors performed a longitudinal observational study of 80,995 postmenopausal women aged 60 years or older using data from 11 Kaiser Permanente medical centers in southern California. The study was designed to assess the risk of hip fracture for women who stopped taking hormone therapy (HT), compared with those who continued the therapy.  It was also designed to evaluate the risk of hip fracture over time after stopping HT, and to measure bone mineral density (BMD) over time after stopping HT.

Data was collected on hip fracture, HT use, and BMD data from June 2002 through December 2008.  HT was defined as estrogen alone or estrogen plus progesterone. Patients were considered to be HT users if they had filled at least two prescriptions in a given year, as each prescription provides a 3-month supply of medication.  BMD data of the hip and lumbar regions were available for 54,209 women (67%).

Between July 2002 and December 2008, HT use in this population decreased from 85% to 18%. After adjustments for age and race, women who did not use HT in the previous year had a 55% increased risk of hip fracture (hazard ratio, 1.55).  Hip fracture risk significantly increased with 2 or more years of HT cessation.  Mean BMD was significantly and inversely associated with cumulative years of HT nonuse.

It certainly comes as no surprise that women discontinued hormone therapy following the release of the WHI study information in 2002.  Prior to the release of that study, a very high percentage of women were on hormone replacement therapy.  It was thought that that the reduction in cardiovascular disease was so great that it was actually almost medical malpractice to not have virtually all postmenopausal women on HRT.

It also is no surprise that women who discontinued their HRT suffered  loss of bone density.  This study goes one step further however and shows that these women also suffered an increase in hip fracture rates.

The take-home message is that before postmenopausal women and especially women at risk of hip fracture make a decision to stop using HRT that they carefully consider the potential hazards of significantly increasing their risk of osteoporotic fractures particularly hip fractures.