Can abnormal sperm affect the development of fertilized eggs By Dr. Bruce Albrecht on June 28, 2018

This study looks at the role of teratozoospermia (abnormal sizes and shapes of sperm) in the success of IVF procedures with intracytoplasmic sperm injection (ICSI).   They categorized couples by degree of abnormality of the sperm as analyzed by Kruger’s strict criteria.  During IVF the most normal sperm were selected for fertilization by ICSI.  There were no differences in fertilization rates, blastocyst formation, implantation rates, pregnancy rates, miscarriage or live birth rates as the morphology went from normal to 0% normal forms. 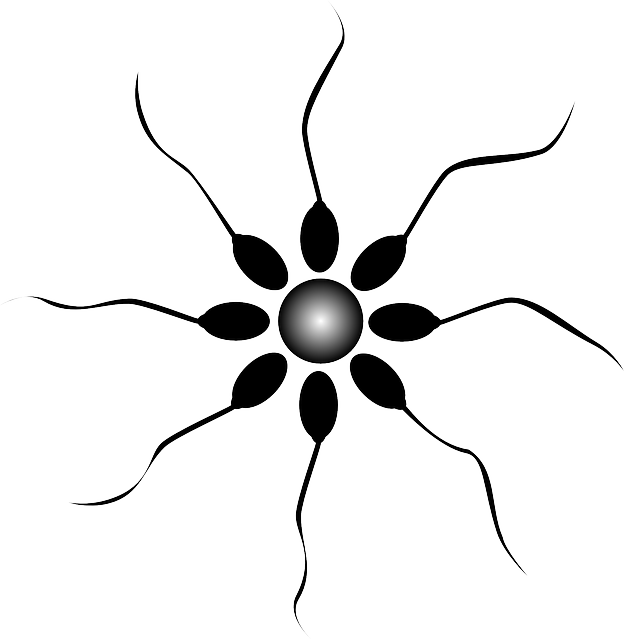 Although this study is very reassuring because of the number of patients included (1,074), there continues to be debate as to whether the sperm play a role in fertility.  For spontaneous pregnancy and IUIs (intrauterine inseminations), severe teratospermia is associated with very poor pregnancy rates.  This is also seen with IVF using conventional fertilization.  The controversy lies with the relevance of sperm morphology as it pertains to IVF with fertilization by ICSI.  Studies can be found to show a poorer outcome in all categories:  fertilization rates, blastocyst formation, implantation rates, pregnancy rates, miscarriage rates and live birth rates.  Some of these studies show that the greatest effects is on miscarriage and live birth rates and that these problems can be diminished or overcome by the proper selection of sperm at the time of ICSI.  In fact one of the newer techniques of in vitro fertilization is the introduction of techniques to select morphologically normal sperm for the ICSI procedure.  What is not clear in this study is whether there was random selection of sperm for ICSI or if in fact there was some kind of a selection bias for the selection of the single sperm to inject into the egg.

In fact this may be the most important message from this study:

1  If the embryologists are microscopically selecting individual sperm that look the most normal, the outcome can be expected to be good.

2  Whether it is necessary to utilize special techniques for the selection of the sperm to avoid miscarriage, has yet to be tested in a large randomized study.

3  The utilization of morphologic assessment of the sperm can be utilized to give a couple their prognosis of spontaneous pregnancy and pregnancy with IUI.

4  If a couple is going to go to IVF, an abnormal morphology would definitely dictate the need for ICSI.