PCOS and Cardiovascular Disease By Dr. Bruce Albrecht on June 28, 2018 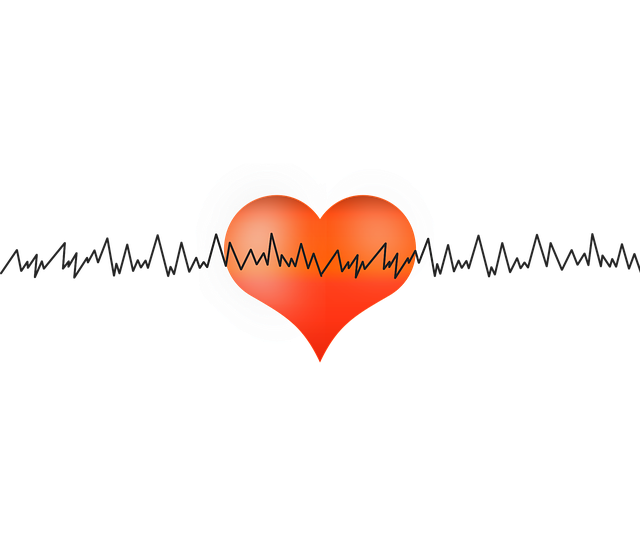 In one study that randomized 48 hirsute women with PCOS to six months of treatment with Yasmin or Yaz (Yasmin contains 3 mg drospirenone and 30 mcg ethinylestradiol per tablet. Yaz and Yasminelle contain 3 mg drospirenone and 20 mcg ethinylestradiol per tablet) or the same therapy plus either metformin 1500 mg per day or cyproterone acetate, an antiandrogen, (12.5 mg per day, 10 days per cycle) (Fertility Sterility November 19, 2009), it was noted that insulin sensitivity improved in patients on Yasmin alone or Yasmin plus metformin but significantly worsened with Yasmin plus cyproterone acetate.

In a separate study that randomized 100 obese women with PCOS to six months of oral therapy with a low dose oral contraceptive regimen (20 µg of ethinyl estradiol and 100 µg of levonorgestrel) plus the antiandrogen drug spironolactone 50 mg b.i.d. or metformin 1000 mg b.i.d., insulin resistance improved significantly in the metformin group but worsened in the spironolactone group.

Recently statins are also showing significant promise in women with PCOS by decreasing androgen levels and improving insulin sensitivity.  This should therefore be considered a treatment option in women with elevated cholesterol for whom lifestyle options have not made significant headway.

In a study of 136 women with PCOS who were randomized to treatment with simvastatin, metformin, or a combination of the two drugs for a period of three months, insulin sensitivity improved more with simvastatin than with metformin or with the combination.  Testosterone levels decreased significantly and comparably in all groups. (Journal of Clinical Endocrinology and Metabolism 94:4938-45, 2009)

Polycystic ovary syndrome is a disease that affects women from puberty until death.  At what point in time in a woman’s life we need to begin worrying about cardiovascular disease is unclear; however, those women who are in their 40s and older need to take cardiovascular risks very seriously.

If significant insulin resistance has been demonstrated, metformin may be an ideal choice for them.  It may have multiple benefits including reducing insulin resistance and therefore the risk of diabetes, improving endothelial function, and improving the lipid profile as well as lowering androgens.  However, birth control pills can even further lower androgens in addition to preventing endometrial cancer and lowering the risk of ovarian cancer; however, birth control pills with levonorgestrel may increase insulin resistance.  Yaz or Yasmin may be a better option for patients with PCOS; however, recent studies (Lidegaard Et Al., Risk of Venous Thromboembolism from Use of Oral Contraceptives Containing Different Progestogens and Estrogen Doses.  BMJ 343:1-15, 2011) have suggested that birth control pills with drospirenone may have a 1.5 to 3 times increased risk of developing venous thromboembolism compared to birth control pills containing levonorgestrel.

Drospirenone can also potentially cause hyperkalemia in high-risk patients.  It is comparable to a 25 mg dose of spironolactone.  The drospirenone containing birth control pills are contraindicated in women with hepatic dysfunction, renal insufficiency, and adrenal insufficiency.  In addition, because of the anti-mineralocorticoid effects care needs to be exercised when other drugs that may increase potassium levels are taken.  Such medications include ACE inhibitors, angiotensin-II receptor agonists, potassium-sparing diuretics, potassium supplementation, heparin, aldosterone antagonists, and NSAIDs.

Unfortunately, medicines—as does all of life—have both risks and benefits.  There is no totally free lunch.