More than 20 years ago Mark Evans, a maternal fetal medicine high risk pregnancy specialist, was asked by an infertility specialist friend what to do about one of his patients who had conceived quadruplets after IVF treatment.  After giving it much thought, he performed the first selective fetal reduction procedure reducing the quadruplets to twins.  He got the idea having seen spontaneous fetal reduction.  In this situation a woman who conceives a multiple pregnancy has one of the fetuses spontaneously die.  In twin pregnancies this occurs in approximately 15% of patients.  He sought to develop a procedure that would allow him to medically cause a similar phenomenon and reduce the number of fetuses.  The results in this first patient were successful and it spawned an era of frequent use of fetal reduction to correct the reproductive endocrinologist’s mistakes. 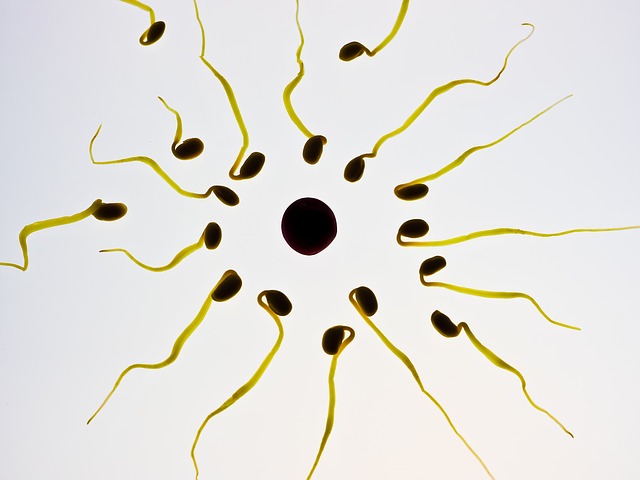 With each cycle of IVF costing more than $10,000-20,000, there is enormous pressure to get patients pregnant and fast.  In the past many fertility clinics would “pad” their pregnancy rates by replacing large numbers of embryos.  This resulted in a large number of multiple pregnancies.  The US birth rate of twins has more than doubled in the past 30 years.  Overlooked in the happy news are the troubling surges in neonatal deaths, developmental disabilities and other long-term problems.  Some of us in the Society of Assisted Reproductive Technology (SART) sought to remedy this problem by developing guidelines that currently recommend for women under age 35 the replacement of only one or two embryos.  We felt that this “policing” of the members was important not only as responsible physicians providing infertility care but also to prevent the government from stepping in and developing guidelines as they have in many of the European countries.

Fetal reduction is performed at about 10 to 12 weeks of pregnancy.  It is performed in higher-order multiple pregnancies to reduce the number of fetuses down to a manageable number, usually two.  It is important to realize that “fetal reduction” is a kind euphemism for abortion.  If a couple is uncomfortable with the notion of abortion, they would be unable to consider fetal reduction.  A question often asked is how it is decided which fetus to reduce.  The first priority is to reduce a fetus that has a confirmed or suspected abnormality seen on ultrasound.  Most often, there is nothing selective about the process of fetal reduction; it is merely a random process.

Fetal reduction is an agonizing decision for the parents, particularly given the fact that these are patients with long-standing infertility.  For them, fetal reduction just one more insult in the many they have had to endure in the process of trying to become parents.  Couples are counseled that a woman with a quadruplet-pregnancy has a 25% chance of losing all four babies, and this can be decreased to a loss rate of 5% by reducing to twins, and the risk of prematurity and cerebral palsy are also the dramatically reduced.  Nevertheless, the psychological impact on the couple probably remains forever.

Fetal reduction will always be controversial, but when faced with a high-risk situation, reduction may be the best—sometimes the only—way for that couple to have a healthy family.  However, having said that, I think it is incumbent upon infertility specialists to be prudent regarding their recommendation of the number of embryos to transfer.  We need to act as though we are guardians of this technology and avoid doing things just because we can.