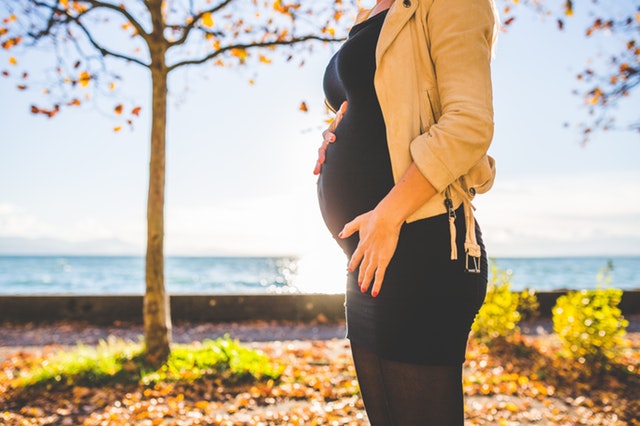 Influenza is a major cause of morbidity and mortality, resulting in an estimated 200,000 hospitalizations and 36,000 deaths annually in the United States alone.  Children and adolescents appear to play an important role in the transmission of influenza.  This study shows that preferential immunization of only the youngsters has a benefit in interrupting community-wide transmission of influenza and protecting the entire population of a community.  This is called “herd immunity” and is the basis of many immunization programs.

Because of these findings, the U.S. Centers for Disease Control and Prevention (CDC) and the American College of Obstetricians and Gynecologists (ACOG) recommend that women who are or will be pregnant during the flu season get the flu vaccine.  Experts believe that the flu vaccine will provide protection against the flu for both the mother and infant when the mother is vaccinated against influenza (see the previous blog entry), and it may be given any time during pregnancy.  Because the flu vaccine is an inactivated vaccine (containing no live virus), vaccine experts believe it to be safe for pregnant women and their unborn babies.

The message to glean from this study is that not only should a pregnant woman get immunized but to take advantage of the herd immunity phenomenon, her family both at home and extended should also be immunized.