Nitroglycerin and Bone Density By Dr. Bruce Albrecht on June 29, 2018

This study was performed in Canada and consisted of 243 women who were noted to have low bone densities in the osteopenia and osteoporotic ranges but were otherwise in good health.  They were randomized to nitroglycerin ointment versus placebo treatment.  One fourth of the nitroglycerin group dropped out of the study dropped out because of headaches, nausea or both.  Only 1/10 of the placebo group dropped out for the same reasons.  Almost all of the dropouts in both groups occurred in the first month of treatment. 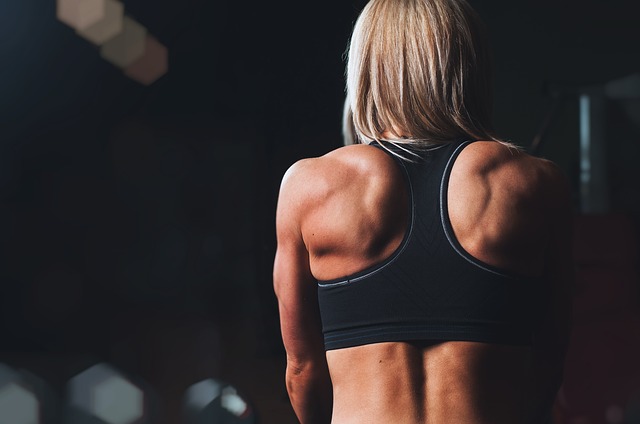 At two years-time the nitroglycerin group had significant increases in bone mineral density (5-10%) at both the lumbar spine and hip.  During the period of time of the study there was no difference in the fracture rate.

Dr. Albrecht’s comments: The number of osteoporotic fractures is increasing worldwide as the population is aging.  The search for an inexpensive, easily available, effective and safe treatment is still ongoing.  This study discusses a novel use of nitroglycerin that may provide yet another option for preventing osteoporotic fractures.

There have been observational studies showing that women taking nitrates have a lower risk of all fractures, including hip fractures.  There have not been any randomized controlled trials other than the current study, which did not have enough patients and insufficient time of follow-up to be able to detect a difference in fracture rates between treatment and placebo groups.  This limitation, as well as the high drop-out rate of patients using the nitroglycerin treatment, will limit the immediate adoption of nitroglycerin as a standard of therapy for the prevention of fractures.  Hopefully larger studies will be performed in the future with more side effect-friendly medications to determine if this class of drugs may be useful for the treatment and prevention of osteoporotic fractures.   In addition, remember there are “no free lunches”and only time will tell us what other adverse effects nitroglycerin may pose for these patients.

We have already reviewed in this blog the potential adverse effects of calcium and bisphosphonates for the prevention and treatment of osteoporosis in women.  (See blog posted March 5, 2011). Although both of these treatments have been shown to be effective, they also have the potential for serious adverse effects.  We have outlined the beneficial use of vitamin D and strontium in the blog from November 15, 2011.